The iOS 10.0 Public Beta came out Thursday, July 7, 2016. I installed it within a few hours of its release and began using it on my main phone. Here are my thoughts so far.

TL;DR: iOS 10 is going to be a definite improvement, but the beta is buggy. Don’t install it if there are features on your phone that you can’t live without, or if you don’t have patience for glitches. If you do decide to install it, make a full backup via iTunes first. It might save your bacon.

Stop what you are doing and back up your phone if you are considering installing the beta. No, seriously. Do it. There is a serious chance it might not work for you.

I had a scare and a headache installing it on my iPhone 6s Plus. The first install failed halfway through and my phone would not turn on. It took 4 force restarts before I saw the “Connect to iTunes” screen and I could restore from a backup.

My second install attempt worked, but you’ve been warned. 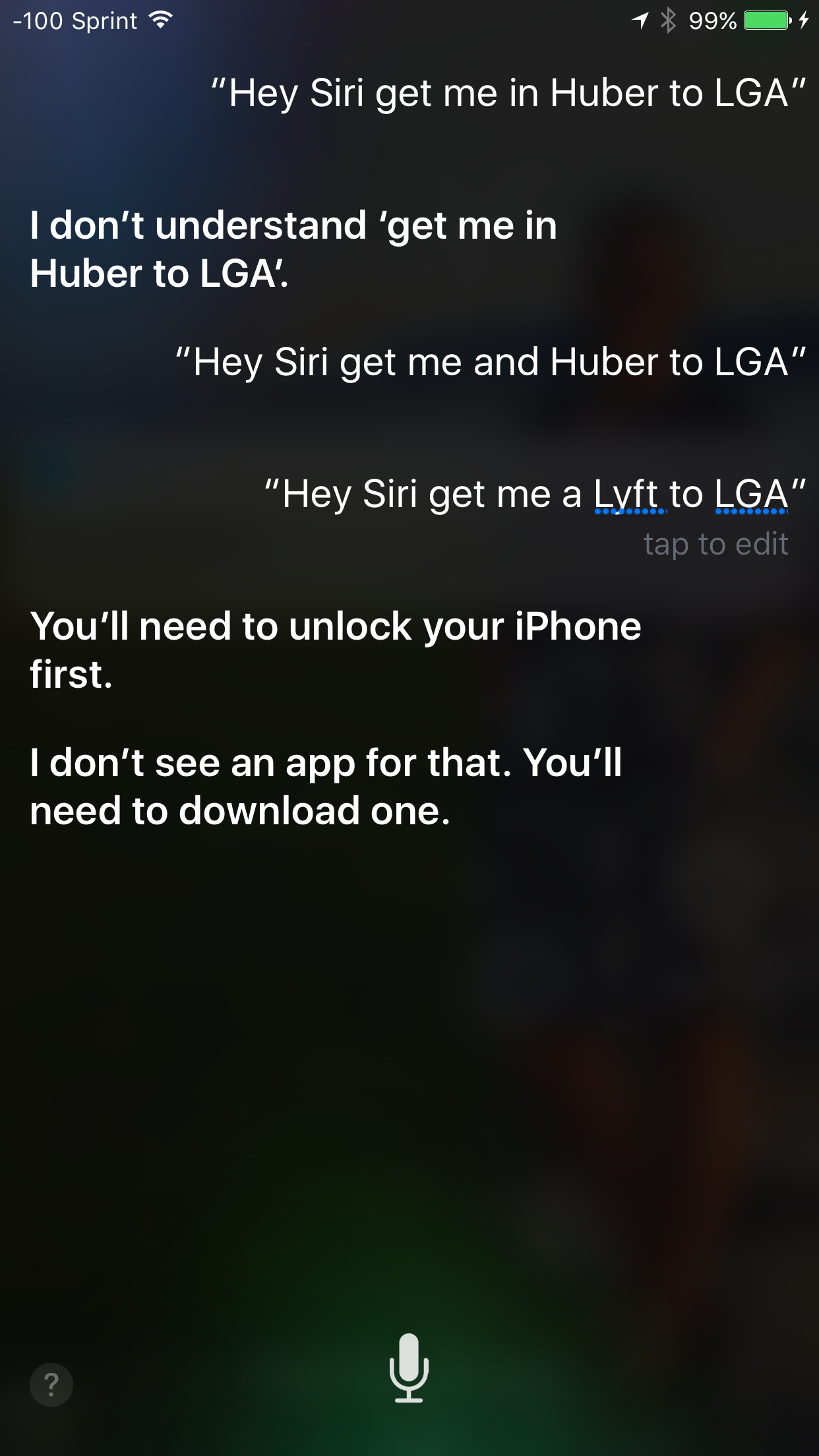 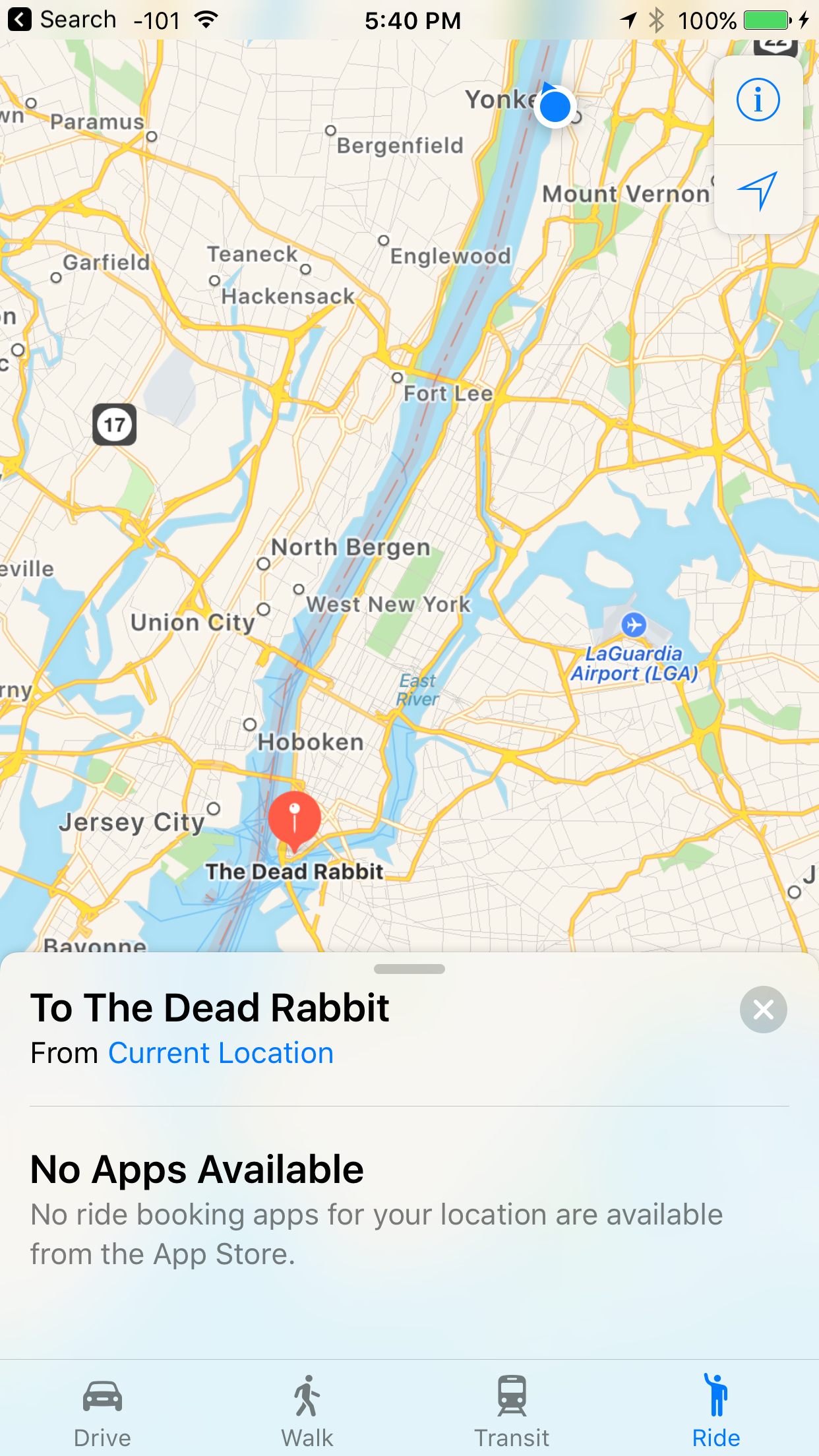 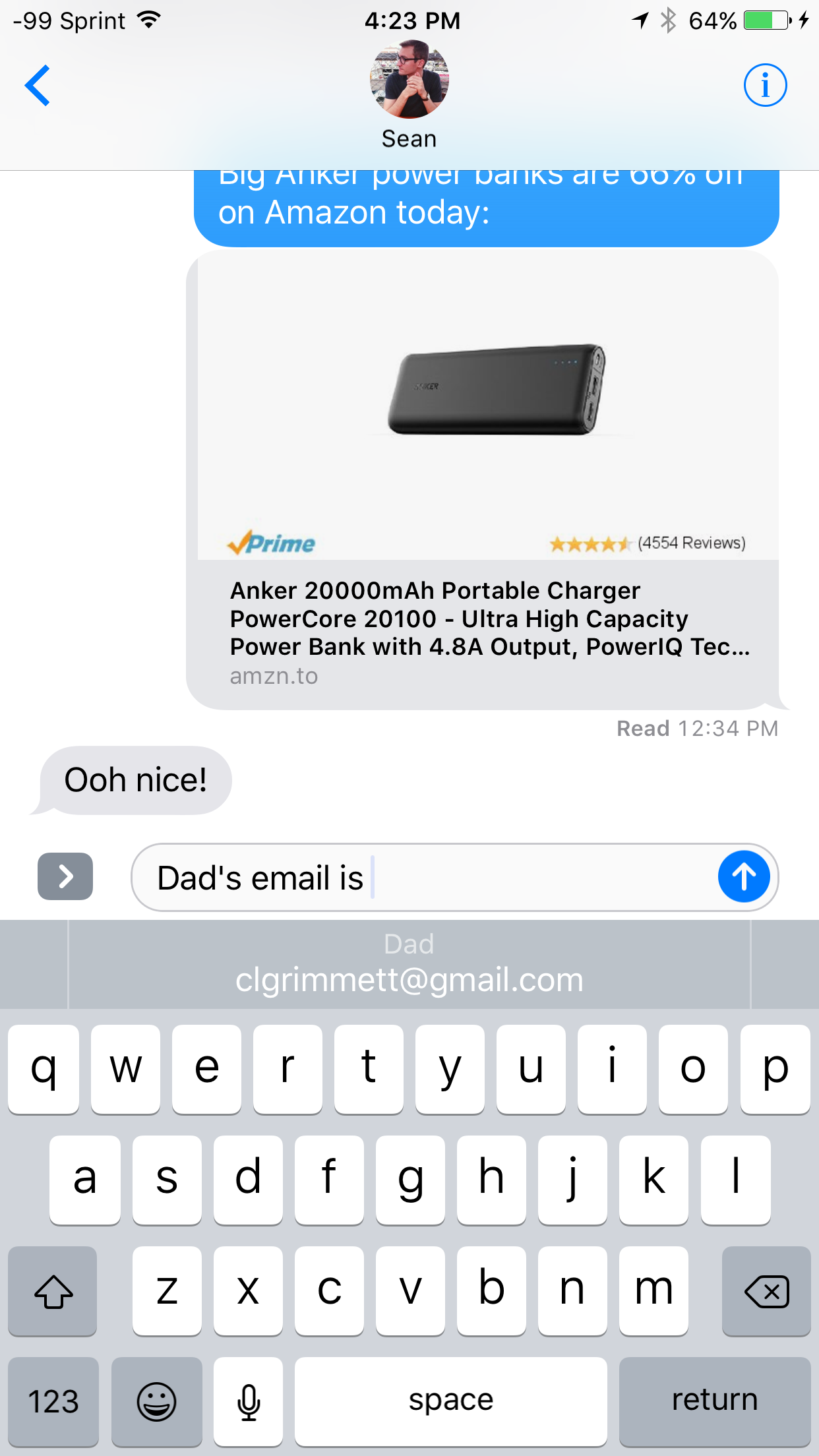 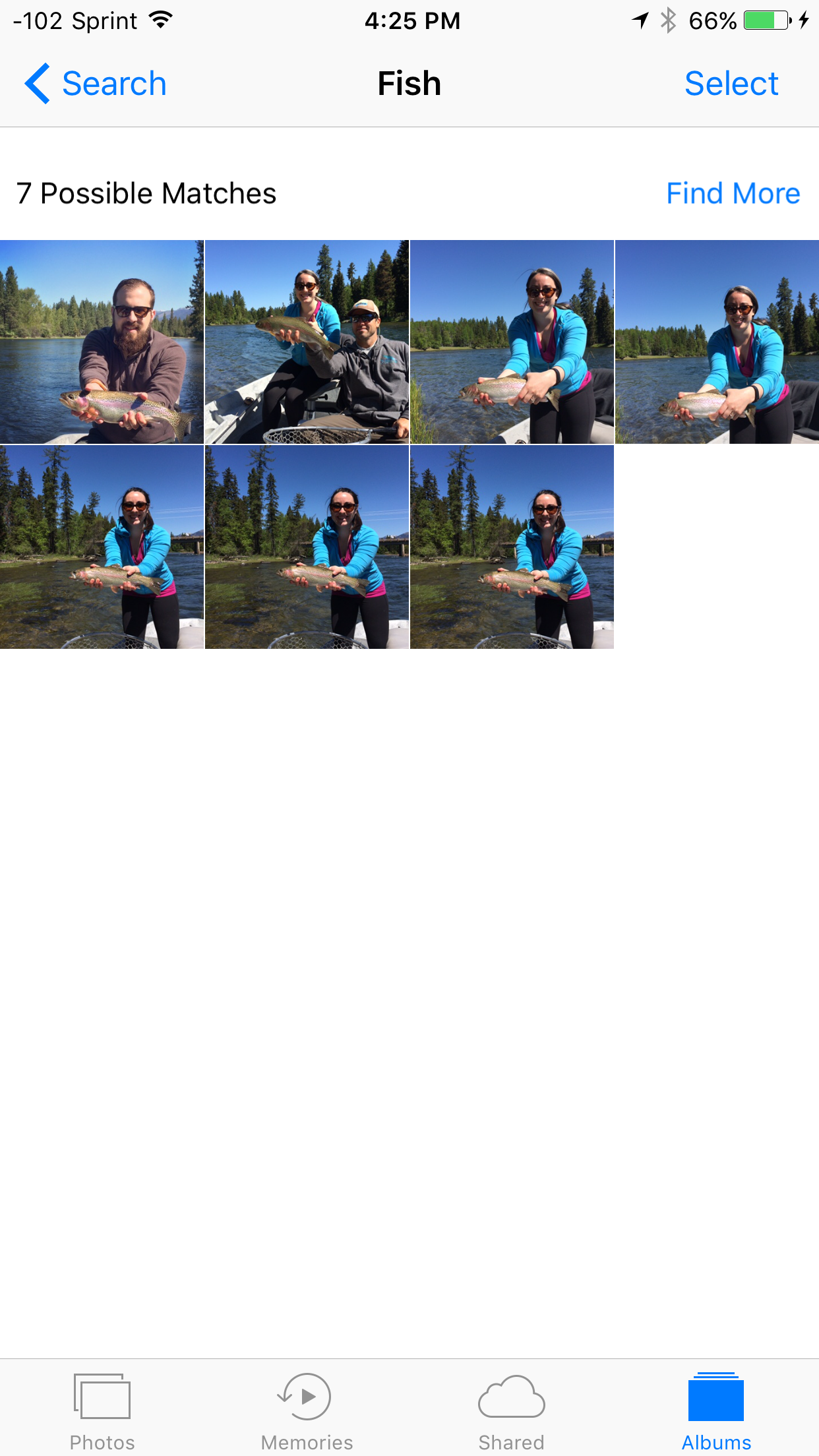 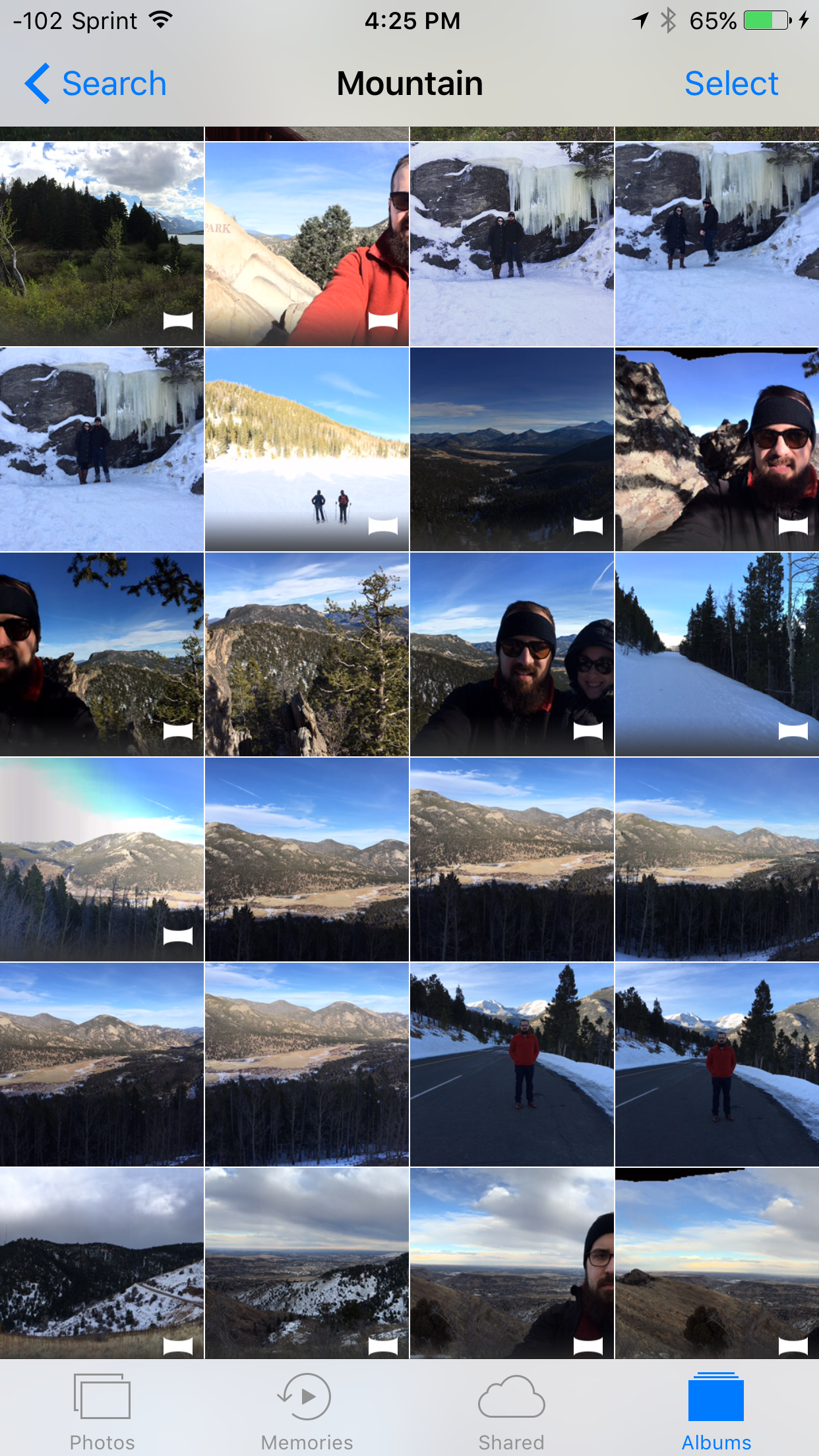 This public beta seems to have fewer bugs and glitches than the iOS 9.1 public beta had, but there are still some issues I found within just one day of use: 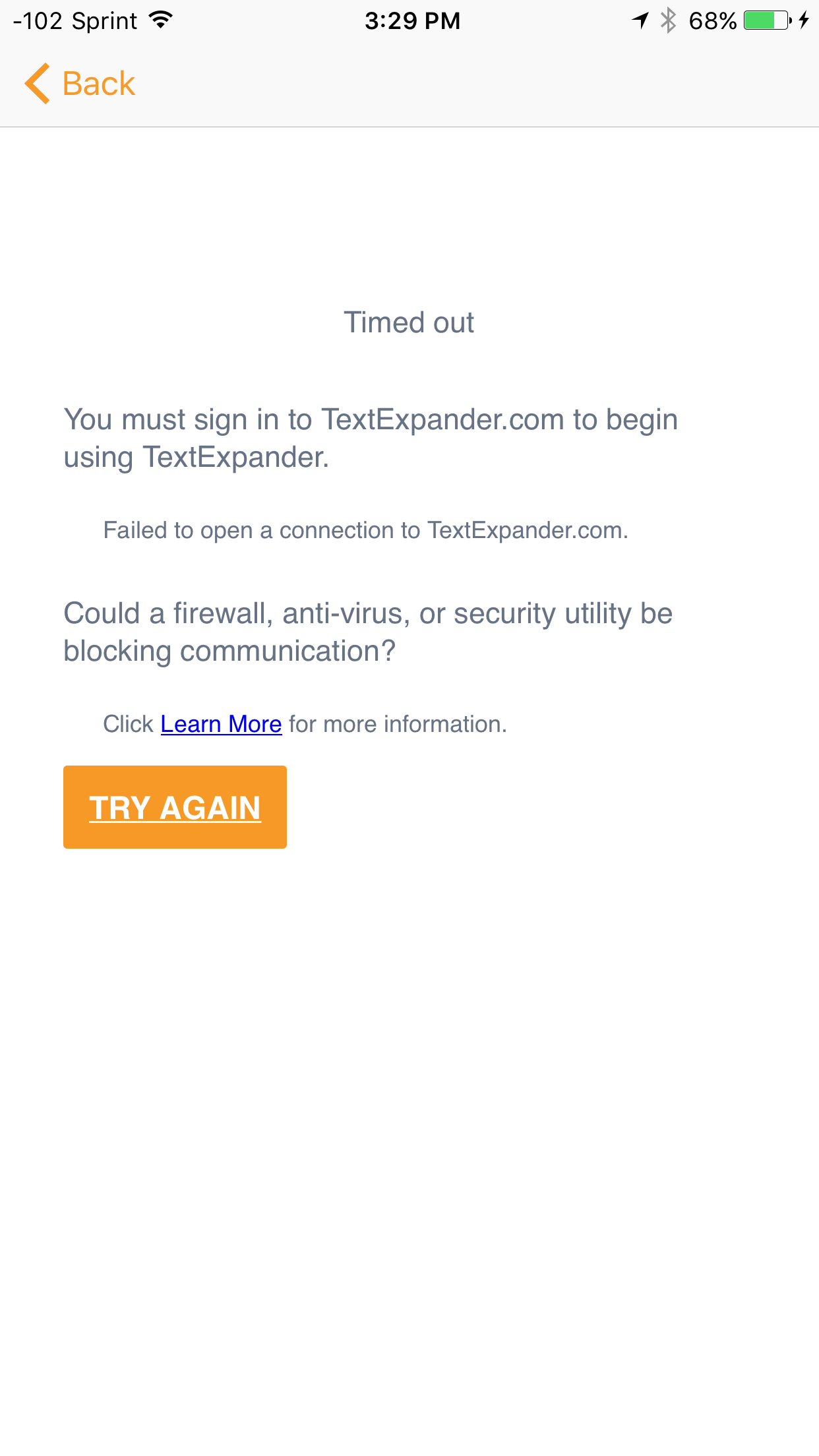 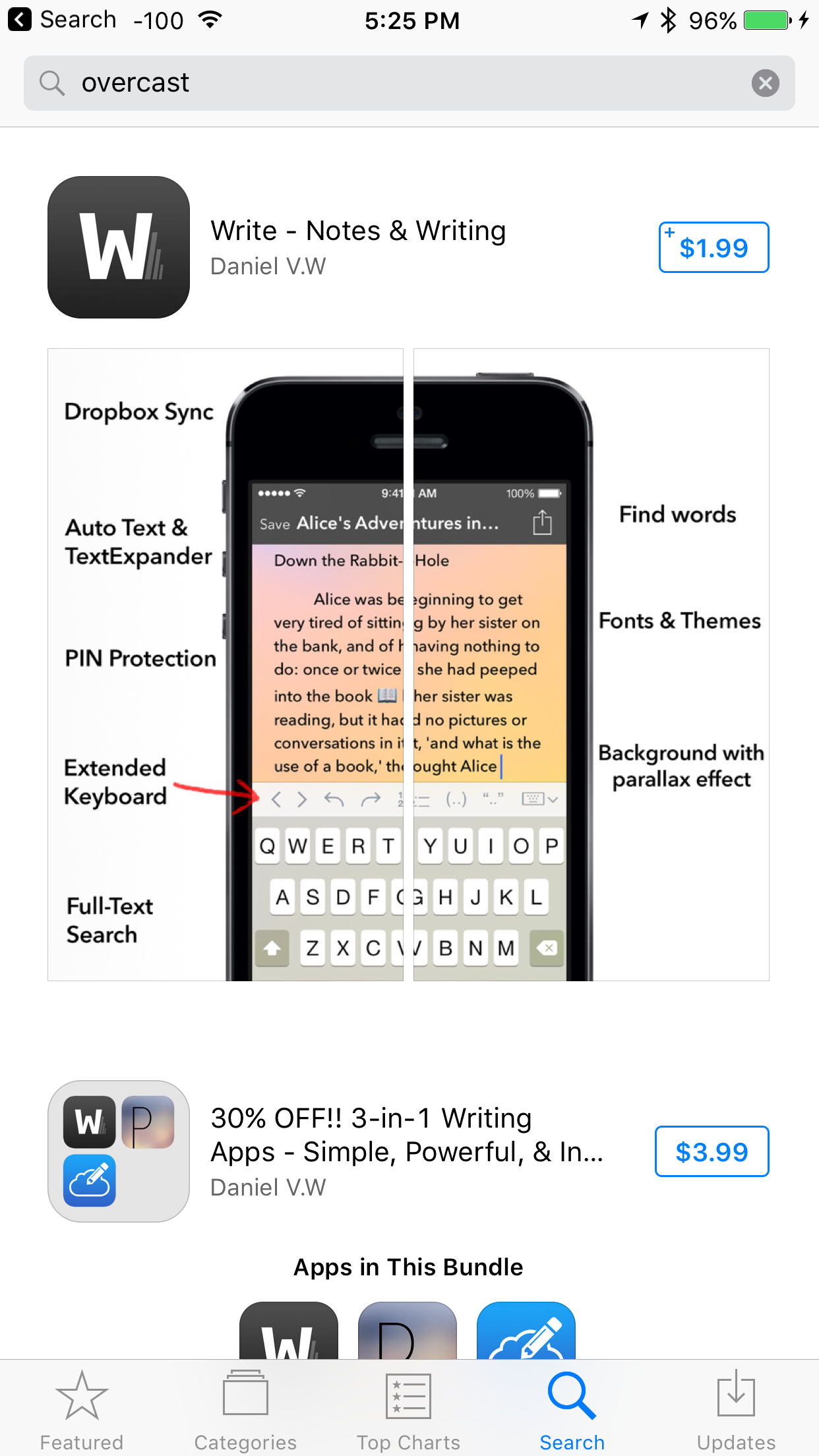